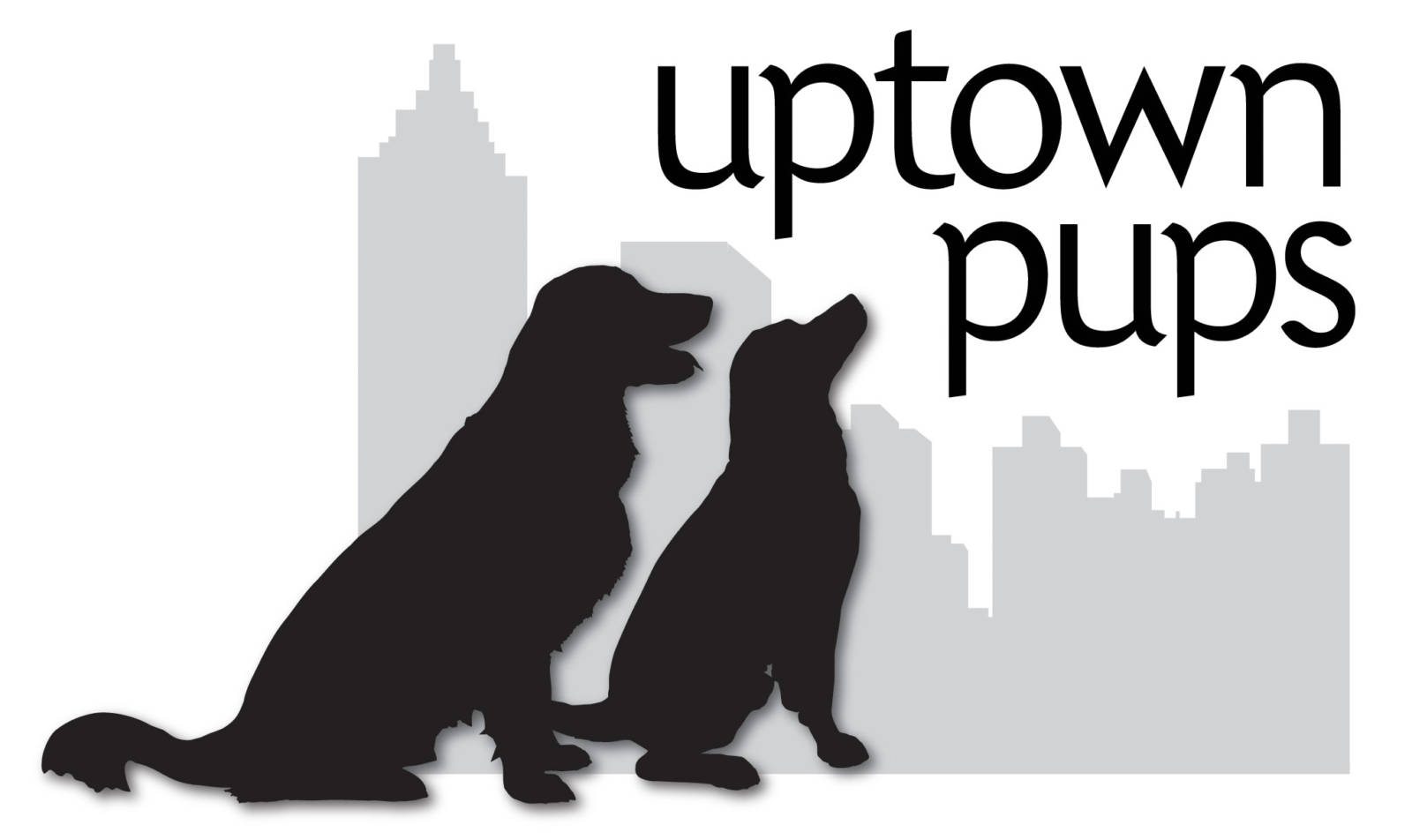 A store for all your dog and cat's needs.
Close
Login
info@uptownpupsonline.com
HomeNewsLexi's NewsLexi and the Infiltration

Lexi and the Infiltration 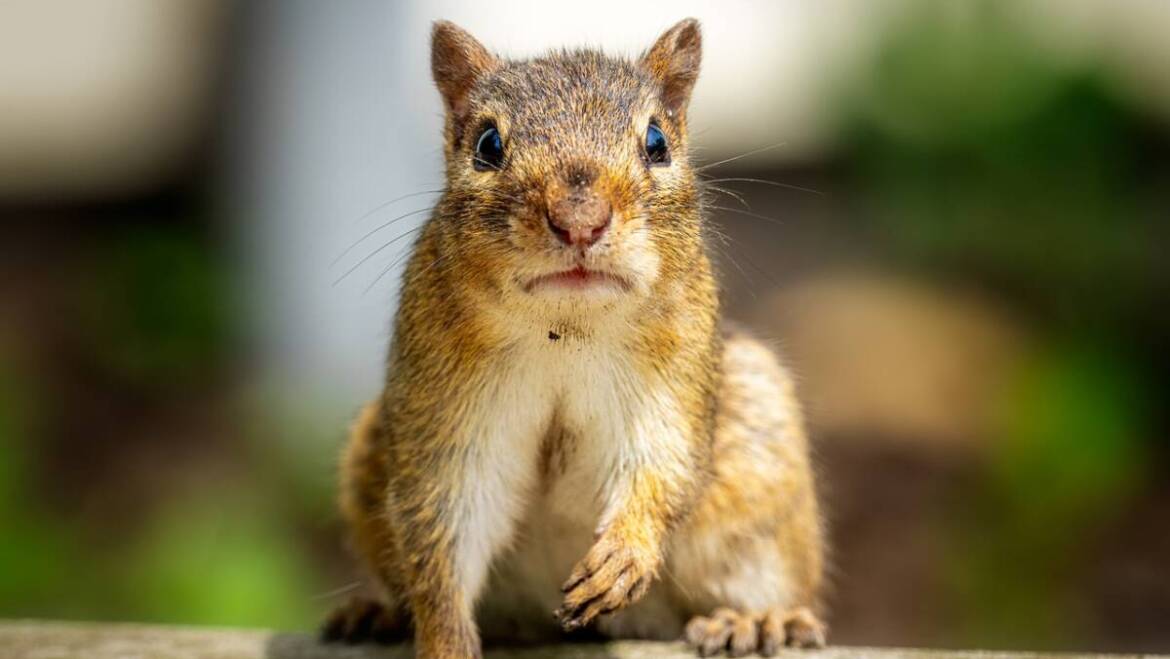 I was doing some recon out the window of the back door, and I noticed one of the chipmunks scouting out the house. I think he was trying to figure out how to infiltrate our dwelling. Then the male officer opens the back door.

I pursued the scout on a chase all over the yard. The chipmunk slipped past me, Zoe, and the male officer. It broke through the defenses and entered the HQ. It cornered the female general in officer’s dining room. The male officer left Zoe and I out back to protect the back yard, then he blocked off the kitchen while the female general barricaded all other exits. Then in a move I would have never thought of the, female general opens the front gate of HQ. This could have allowed countless other squirrels, chipmunks, and rabbits into the HQ.

However, it was a genius move!!! The chipmunk fled for its life out the front gate. The female general made a calculated risk, and it paid off.

I was allowed access to the breached areas. I could not tell if anything was missing. Bully stick and antlers were still there. I have no idea what intelligence was gathered by the chipmunk. I do believe that they will try again. I will be ready next time. I now know their strategy and “knowing is half the battle.”

Roll over and out